Hardcore DJ & producer from Valencia (Spain), born in 1992. He started producing hardcore music in 2006 with Techno Ejay 2, and since 2008 with FL Studio. In 2015 his collab with Naughty Kicks “Game Time” was nº1 on Trackitdown Hardcore Top 100 and it’s the most shazamed track in spanish hardcore history with almost 10.000 searches. He was nominated for Best Newcomer Artist on FHEspaña Awards in 2015 and 2016. In 2018 he joined the legendary label Rotterdam Records, and he was on the Top 10 of the “Aftermath Of Dreams” Remix Contest by Enzyme Records. In 2020 he joins Project Chaos Records and NeoX Music Records. Considered as one of the hardcore promises of today by big artists like Broken Minds, actually he releases on various labels and he’s having performances all over Spain. 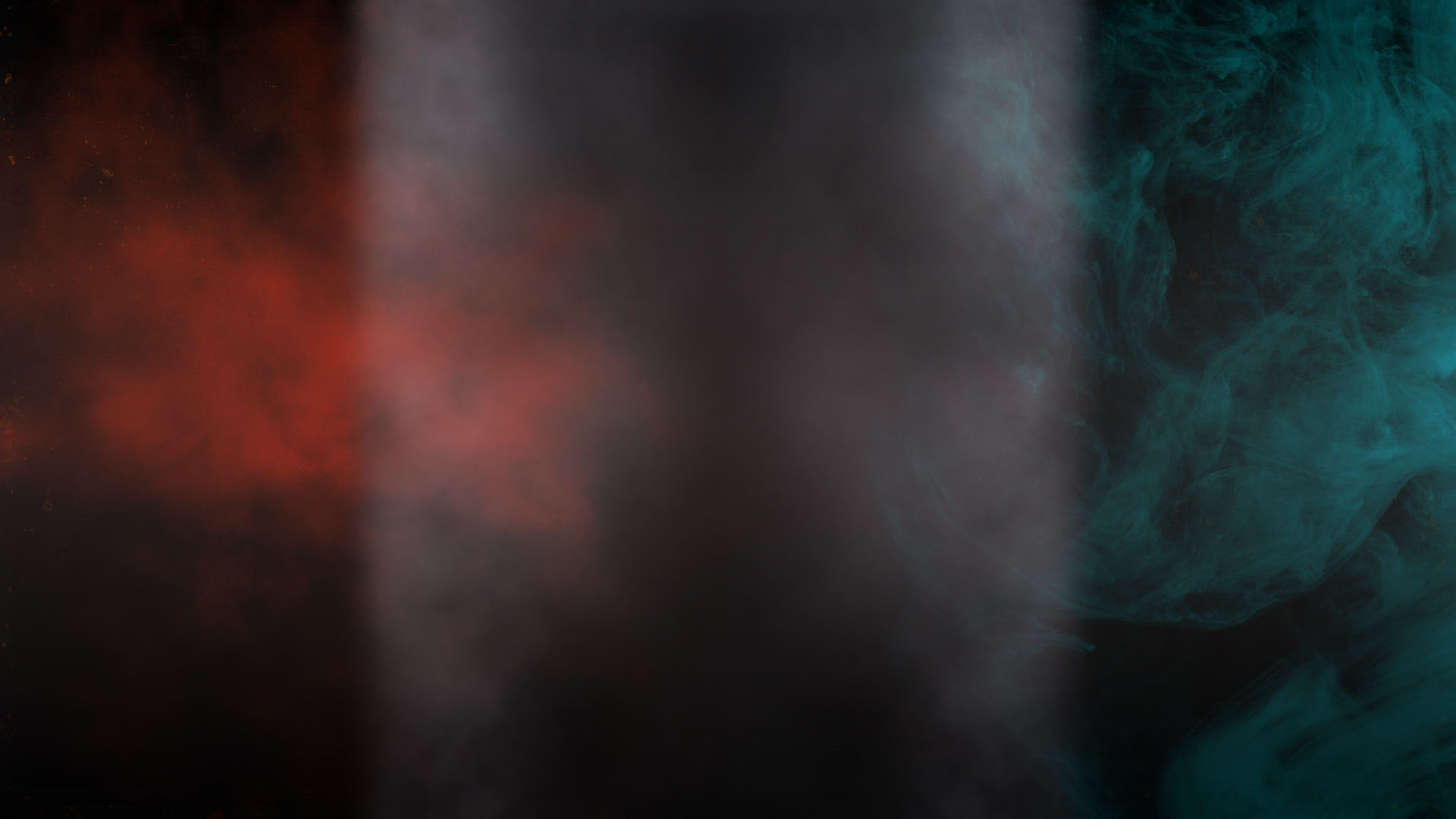