With 14 years of experience in the world of Dj, and special admiration for the art of DJing and mixing music, on vinyl and cd, in 2018 he released his first hit “Rock this”.

Later, he continued with a massive collaboration with NeoX released on Enzyme Records called “No Salvation”… Today , he is part of the NeoX Music Records roster and much more coming from USU in the present. 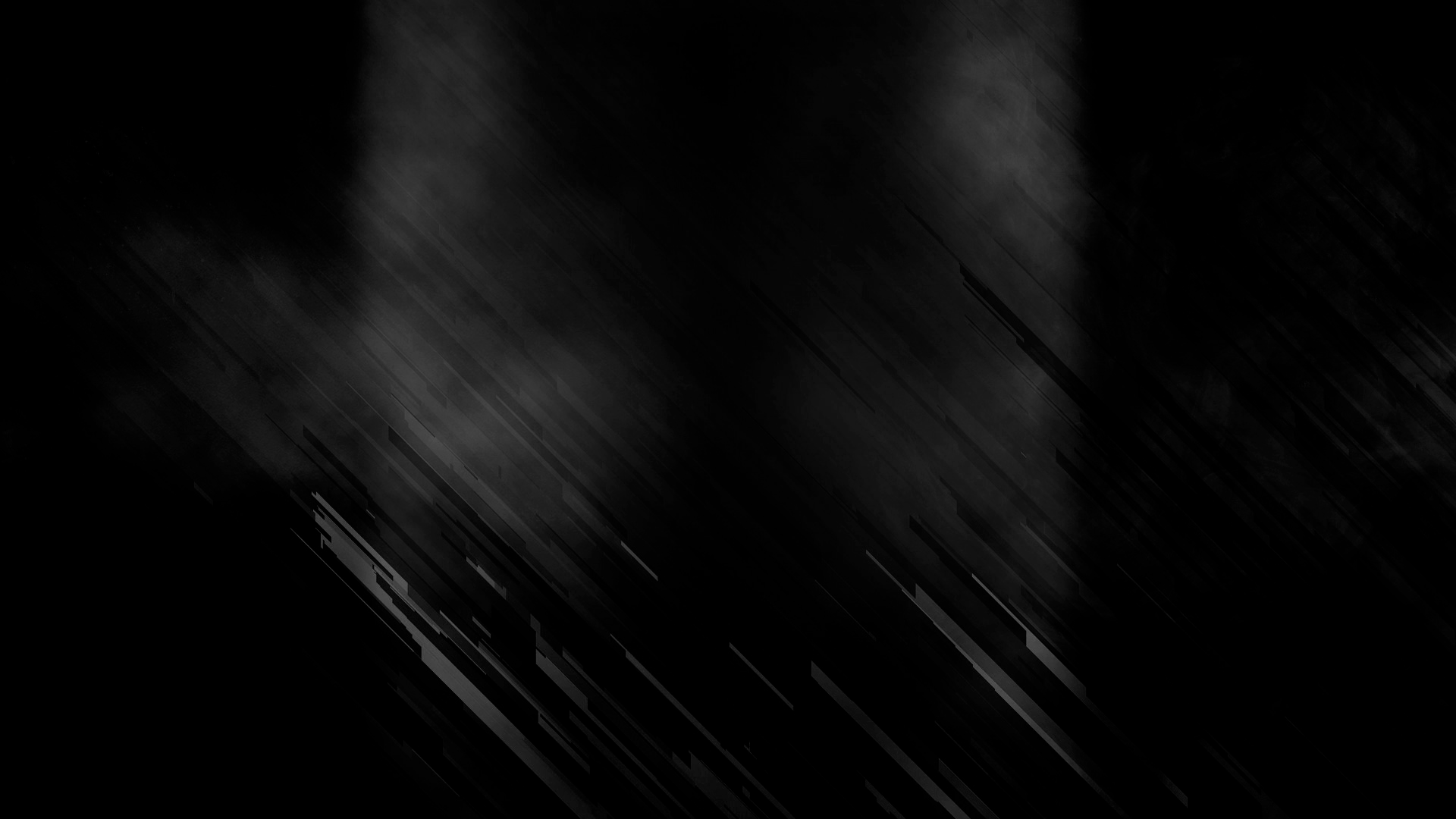